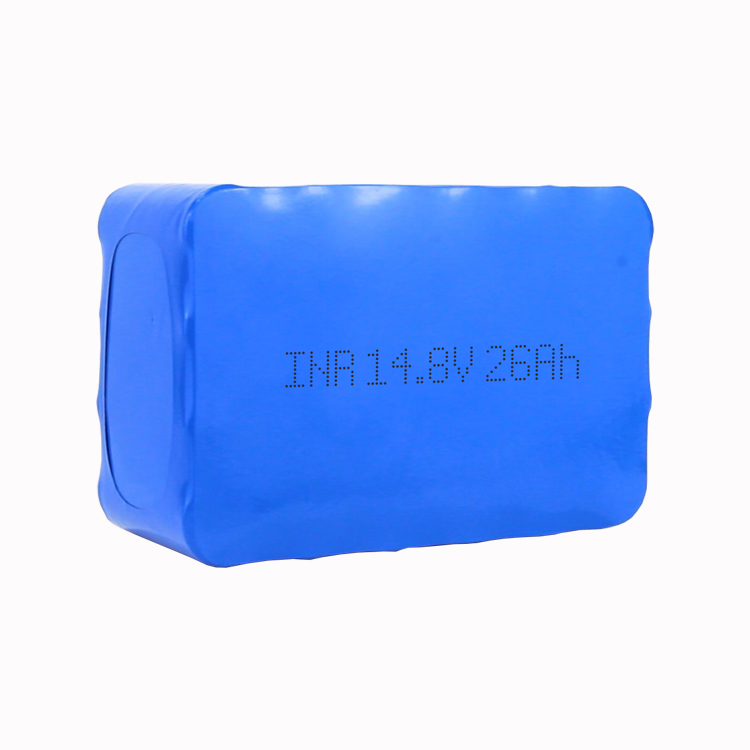 We provide customers with OEM/ODM services

It is mainly used in robotics,telecommunication devices ,electronics ,drones ,etc.

Please consult us if you don’t find your products here.We provide customized service for you.

Futehua is listed as a designated manufacturer of military products and has obtained the four military certificates. As a domestic battery company, the company participated in the drafting and related testing of national fire emergency lighting standards. The products are widely used in national projects, and more than 90% of fire emergency lighting uses Dickson batteries. The 12 main venues of the 29th Beijing Olympic Games that attracted worldwide attention, such as "Bird's Nest" and "Water Cube", all used our batteries. The company has self-support import and export rights, and its products are exported to the United States, Germany, Britain, Australia, Singapore, the Middle East, Hong Kong and other countries and regions. Currently, it occupies a certain share in the US and European markets. We strive to account for more than 50% of the global fire emergency lighting battery market within 3 years and become a full range of high-temperature lithium-ion, nickel-metal hydride, and nickel-cadmium battery suppliers at home and abroad.

We are committed to providing customers with safe, efficient, clean and low-carbon products and overall solutions.

Of course, ternary materials also have their own shortcomings. The three elements themselves are not resistant to high temperatures and will release oxygen molecules in extreme cases. At the same time, their own cycle life is also far behind that of lithium iron phosphate.